Frost & Sullivan: Self-driving cars will take 40% of the world passenger car market by 2025 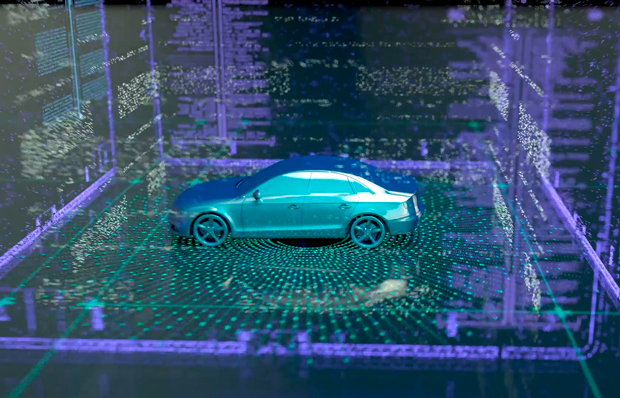 By 2025, the global market for unmanned vehicles will amount to 84 billion dollars and sales of autonomous cars will reach 36 million vehicles.

Russian Venture Company (RVC) in cooperation with the consulting company Frost & Sullivan has issued a report on the prospects of the unmanned vehicles market development. The study was commissioned by the organizers of Up Great technology contests that started in Russia within the National Technology Initiative. Winter City, one of the contests, is focused on the development of an unmanned vehicle capable to move in difficult weather conditions.

Major players in the market of unmanned vehicles now are leading automakers Tesla, Mercedes-Benz, Audi. Ford and BMW are planning to release the first unmanned aircraft by 2021. Toyota, Uber (in collaboration with Volvo), Gett (Volkswagen Group) and others have also announced plans to produce unmanned vehicles.

According to Frost & Sullivan, the mass commercialization of these vehicles will start after 2025. By this time, sales of cars equipped with autonomous driving features will exceed 40% of the world’s new cars market. The market for unmanned vehicles will increase from the current 1.3 to 84 billion dollars, while sales of autonomous cars will reach 36 million. Given the significant amount of investment, the future market will consist of no more than four major players offering a full range of automated solutions.

Key requirement to the development of unmanned vehicles will be the real time data processing. The use of artificial intelligence in this field could be a significant step forward in overcoming the barrier between semi-automatic and fully automated cars. According to the research, by 2020 automakers will be able to create a linked ecosystem where the vehicle will self-learn using cloud storage and get new features via updates available to download wirelessly. Such ecosystems are currently developed by global technology giants like IBM, Intel, Cisco, Google, Amazon и Nokia.

The development of the highly automated vehicles will be fostered by implementation of autonomous taxis and expansion of shared mobility business models in the transportation system of large cities. However, automated driving technologies will be used primarily in developed countries alongside with the introduction of major changes in the legislative base, which will open the way for such technologies on public roads.

According to experts, prospects of the autonomous cars market development in Russia will depend on several factors.

"Firstly, similar to other countries, widespread use of such vehicles in Russia will require introduction of relevant legislation, which would permit autonomous vehicles to participate in road traffic. Secondly, road infrastructure and uninterrupted operation of positioning systems, without which autonomous vehicles are unable to respond adequately to changing road conditions, play critical role" Alexey Volostnov, Managing Director of Frost & Sullivan in Russia, said.

"Uninterrupted motion of self-driving cars in adverse weather conditions is not yet achieved anywhere in the world. The existing prototypes do not allow to achieve acceptable quality control in rain, snow and poor visibility of road markings. Up Great contest aims to overcome this technological barrier and find breakthrough solutions for intelligent unmanned systems that will be in demand not only in Russia but also globally", Mikhail Antonov, Deputy General Director -Director for Innovative Infrastructure Development at RVC, added.

Up Great contests are organized by RVC, Agency for Strategic Initiatives and Skolkovo Foundation. This is the first series of contests for developers and innovators of such format in Russia. The Winter city is focused on the development of an unmanned vehicle capable to move in a city in difficult weather conditions with no road markings, in the rain and snow. The participants are required to test the car on the testbed simulating unexpected traffic situations. Applications are accepted until September 1, 2018. The results of the contest will be announced in the winter of 2019.