AI to check student essays: the first cycle of Up Great READ//ABLE has started 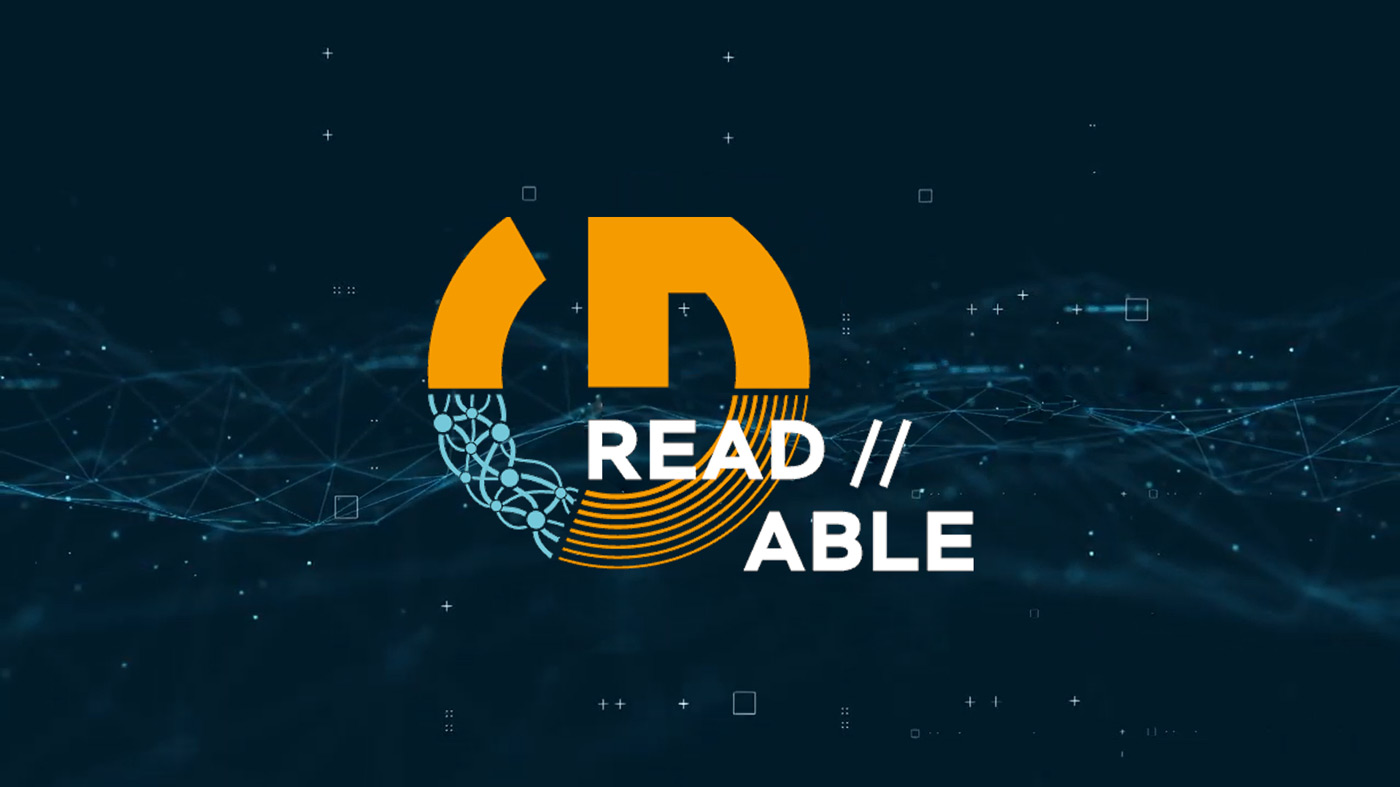 11 teams compete in the first cycle of the technology contest Up Great READ//ABLE on semantic error detection and annotation. The task is to develop an artificial intelligence software that can detect semantic, logical and factual errors in natural language texts and explain them. The AI algorithm should analyze the texts as well as a teacher does. The winner will receive a big check.

The Up Great technology contest READ//ABLE is organized by RVC, Skolkovo Foundation and ASI as part of the National Technology Initiative.

The teams represent the companies such as "Laboratory of Nanosemantics", "Antiplagiat", "Extrema", MIPT Laboratory of Neural Systems and Deep Learning, Moscow State University, and others. More than 180 applications were received.

The contest is divided into two tracks: AI for texts in Russian and in English languages. Tests for texts in Russian take place on November 9, for texts in English - on November 16. AI systems of the participants are to analyze and find errors in 500 essays on such subjects as Russian and English languages, literature, social studies and history. Most of them are real students’ essays taken from the Unified State Examination works. No more than 30 seconds do the teams have to check each essay. After completing the tests, teachers will face up the same challenge but with a time limit of 10 minutes for each work. Then an independent panel of judges, which include representatives of large technology companies, universities, research centers, teachers and USE experts, will compare the markup of AI systems and teachers to identify discrepancies. The results of the first cycle of the contest will be announced in mid-December 2020.

The contest READ//ABLE consists of several repeating cycles and lasts until the end of 2022 or until one of the teams shows a result corresponding to the person's abilities.

Operator of the Up Great technology contests - RVC. Co-organizers - Skolkovo Foundation and ASI. The technical partner of the contest READ//ABLE is the AI competence center at MIPT. Details and registration are available on the official website of the contest: http://en.ai.upgreat.one/