Up Great сontest to seek innovations in AI launched in Russia. 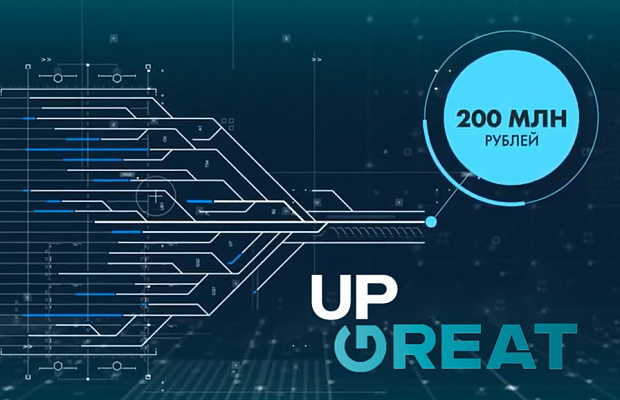 Current machine learning technologies make it possible to create systems to solve the narrow tasks, such as map routing, game GO, processing of a definite list of voice commands. However, the development of more universal systems is limited by two factors: computer capacity and state-of-the-art of the machine learning methods.

The contest is designed to encourage the development of new approaches in order to create the AI capable of the profound analysis of the meaning of the texts and cause-and-effect relations for a wide range of topics. Development of such technologies will make it possible to improve computer-human interaction, create the tools for effective solving of a wide range of intelligent tasks.

The organizers will verify that the system can analyse meaningfully the human speech on the examples of detecting actual, semantic and logic errors in the texts, unfounded affirmations, and inappropriate comparisons.

To win, the developed technology should solve the task on a human level, e.g. not worse than a human. During the contest, the participants’ AI will have to analyse and find errors in hundreds of essays and compositions. With that, the AI should make a decision on each text for no longer than 30 seconds. Such level of the text machine processing has not been achieved in the world yet.

The contest will last until the end of 2022. The tests will be conducted on a regular basis until one of the teams demonstrates the expected result.

The contest will be organized separately for the Russian and English texts. The prize fund of each contest is RUB 100 mln.